Climbing in Poland – the short history and main regions

The Polish history of climbing starts in 1818 year. On the 1st of August, 25-year-old polish climber and poet Antoni Malczewski reached the north, virgin summit of Aiguille du Midi (3795 m). A few days later he climbed to the top of Mount Blanc as the eighth climber in the world. It was the beginning of a long history of Polish mountain conquests. The names of Jerzy Kukuczka, Wojtek Kurtyka, Wanda Rutkiewicz or Krzysztof Wielicki are well for every mountain lover. Their achievements marked milestones in the world of mountaineering, especially in the history of Himalayas conquests. 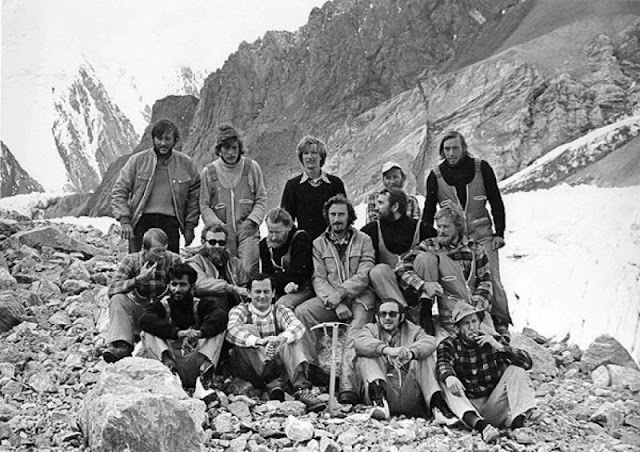 Polish climbers tried to climb to the top of Mount Everest since the begging of the XX century. In 1924 year, Adam Karpiński was completely prepared to start the Everest expedition. He has organised all, the crew, and equipment and found the expedition’s sponsor. Unfortunately, the English officials responsible for the climbing permit at that time didn’t want any other nation to reach Mount Everest before the climbers from England do, so the Polish Everest expedition failed. After that, the II World War came, and the geopolitical situation of Poland changed. Poland as a part of the Soviet Union’s dominion was isolated from the rest of the world. When the isolation was over, Polish climbers started to make up the distance to the world leaders. The first Polish Himalaya Expedition after II World War was made in 1974 when almost all eight-thousanders were conquered. That’s why Polish climbers started winter climbing in the Himalayas, and soon they became masters of this style of mountaineering. I recommend reading “Freedom climbers ” by Bernadette Mcdonald and watching youtube “Art of Freedom” to fully grasp the amazing history of Polish climbing. Check this movie link trailer.

There are a few climbing regions in Poland. Most of them are located in southern Poland, where mountain ranges are stretching along the Slovakian and Czech border. The most important are:

1) The Tatra Mountains – the main mountaineering region in Poland. The Tatras are the only Polish alpine mountains. Located 100 km south of Cracow, are easily accessible from the Krakow airport. Most of the rocks are granite, but also limestone and dolomite. Predominantly traditionally protected climbing routes but you can find a lot of sport routes as well. Excellent region for winter climbing due to very good conditions in winter. 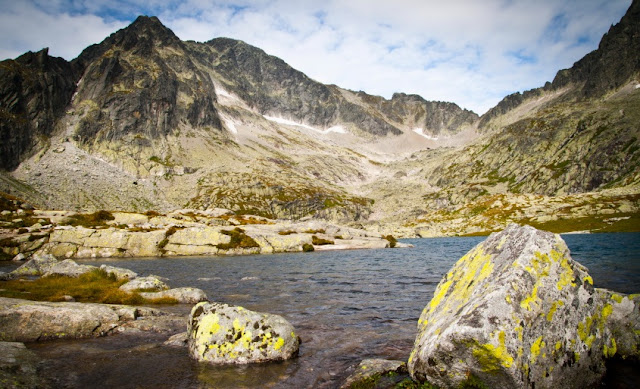 2) Jura  Highlands – a paradise for the sport climbers. Located between Krakow and Częstochowa, easily accessible from Katowice airport. There are nearly 10,000 routes in 3 areas: Northern Jura, Central Jura and Southern Jura. The rocks are limestone. Routes are well bolted and new developments are happening every year. 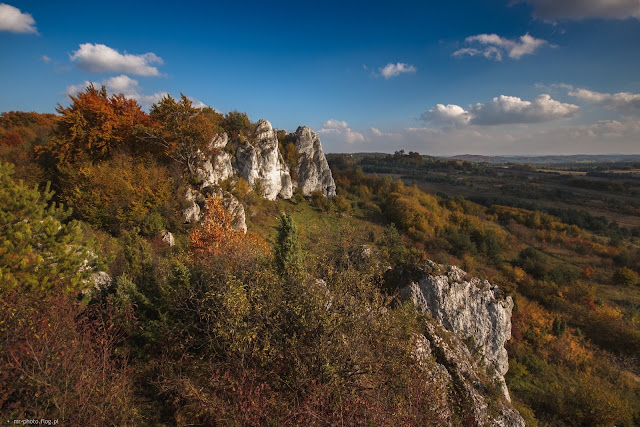 3) Sudety Mountains – located in southwestern Poland, close to the Wrocław airport. Sudety offers many climbing routes in the five regions.  The whole area is densely covered with forests. The rocks are granite (Sokoliki, Rudawy Janowicekie), basalt (Karkonosze), sandstone (Hejszowina), metamorphic, igneous rocks (Kłodzka Valley). Sudety offer climbing for all grades and styles with hard climbing ethics especially in Hejszowia to many sport routes and bouldering problems in other parts. 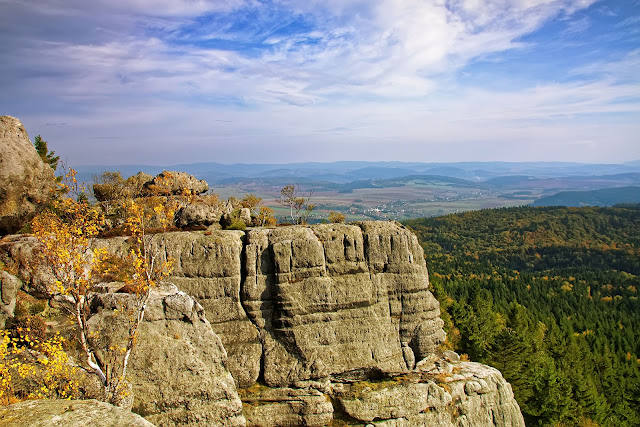 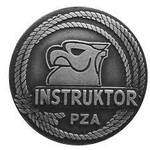 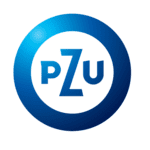 Proud to be supported by: